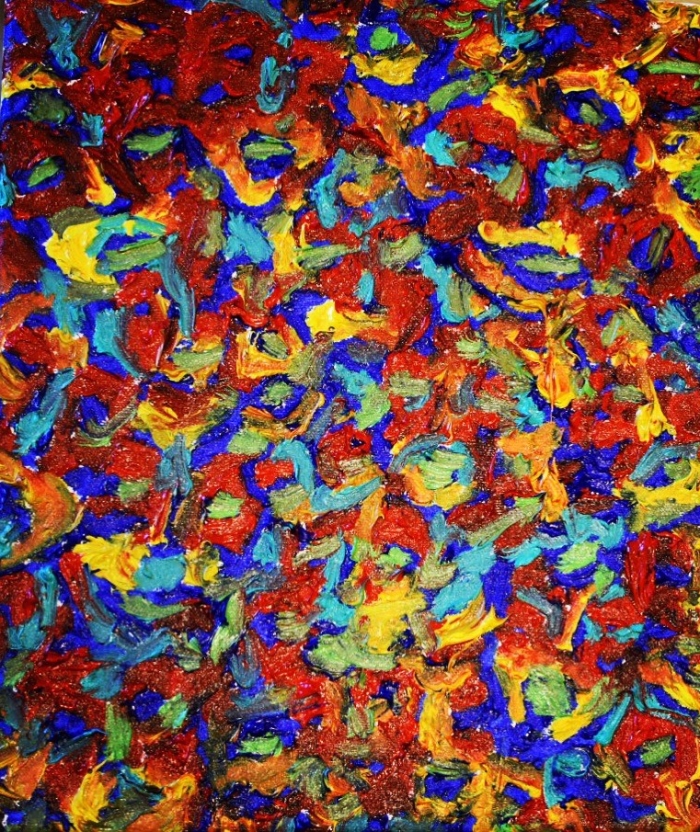 The next two weeks after a night of undiluted fear, would see my most extreme experience of change and growth. A few days before the fortnight ended, one drop of empathy and an added thought remodelled my entire outlook and dreaded story. As I reflect on this experience on its first anniversary, I remember details that I left behind in those confronting enclosed rooms of a hospital hiding as a home. The countless meetings with doctors who were only intelligent in their understanding of medicine, but not in humans, seemed to make my situation even more hopeless. Soon they grew tired of employing a bodyguard to eye an adolescent, so I was given a bed three hours away in Melbourne and there I arrived as a puddle in my boots, ridden with just more fear.

The teenagers there bore similarities to the previous patients, but the difference was in me. For the first time I opened myself to their offers of connection, because these people understood, and at that time that was all that mattered. And through sharing my compassion and empathy for their stories, I learnt to be compassionate and empathetic to mine. I drew almost obsessively in those unending hours, connecting to myself visually and therapeutically in ways I could not yet wrestle with words.

The most monumental moment was in the white sheets of a stiff bed, when my family visited me and I saw my sister cry in a too familiar fashion of defeat. This mirror did not shatter, but instead it did the shattering and I decided at that moment that if not for me, but for them, I will try my best to keep on living. And as though I was cementing this promise, I scribbled on my already defaced bathroom walls, the words, ‘It is ok to not be ok.’ This was an idea that was simple and obvious enough, but it took the weights off my shoulders. It allowed me to stand straight for the first time in my life, as I realised that my depression, my emotions, my state of being is not only allowed, but accepted within me.

Here comes the true struggle; a lifelong promise… My devotion to fill in the cracks.